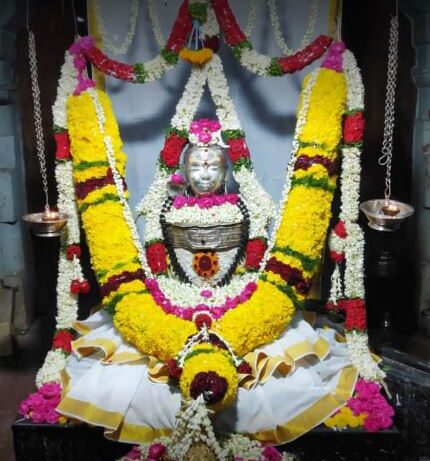 Somarama Temple is one of the five Pancharama Kshetras dedicated to Shiva, the Hindu god. The somarama temple bhimavaram is situated in Bhimavaram, in the West Godavari district of Andhra Pradesh, India. It is one of the most important national monuments that is centrally protected. 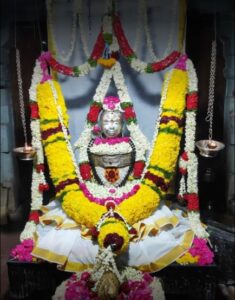 Because of the paintings and sculptures on the walls, this Someswaram Temple appears to be new.

A lotus-covered pond known as Chandrakundam is located in front of the temple, and the temple entrance is guarded by a huge Gopuram. A large hall on the temple’s left side houses temples dedicated to Lord Srirama and Lord Hanuma.

Lord Shiva appears in the sanctum as a lovely Shivaling. Unlike other Pancharamas, the Shivaling in this temple is thin. This Someswaram Temple has a unique feature: Shivaling’s color changes according to the lunar phase. Shivaling will be white during Pournami (full moon nights) and black during Amavasya days (dark nights).

Another unique aspect is that the Goddess Annapurna temple was constructed on top of the Shiva temple, which is not seen anywhere else in the world. Surprisingly, the Goddess wears a baby around her feet and wears the sacred thread around her waist. 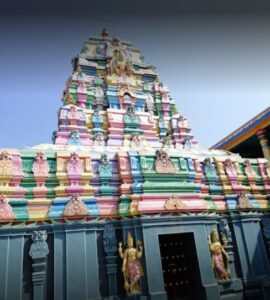 Lord Shiva is known as Someswara Swamy in this area. Sri Rajarajeswari Ammavaru is Lord Someswara’s consort. Lord Chandra is the one who installs and establishes the Sivalinga at this location. The major festivals celebrated at Somarama temple are Maha Shivaratri and Sarannavarathri.

Goddess Adilakshmi can be seen to the south of the Garbha Gruham, and a wedding hall has been built on the ground and first floors. Both the new hall and the Goddess Annapurna mantapam are used for weddings.

A Pushkarini pond, also known as Soma Gundam, is located on the temple’s east side. Lord Anjaneya Swamy, God Kumara Swamy, Navagraha, Sun God, Lord Ganesha can all be found within the temple. A 15-foot pillar has been installed in front of the main entrance. The lotus flowers still cover the pond in front of the entrance.

Here are the Somarama Temple Timings are :

Which festivals are conducted at Somarama Bhimavaram Temple? 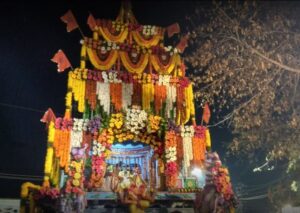 How do I get to Somarama Temple?

The nearest airports are Rajahmudry and Vijaywada, from which daily flights are available.

The temple is also 2 kilometers from the Bhimavaram railway station. 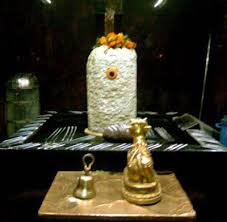 Other Famous Temples near Somarama Temple :

Chinna Tirupati Temple, a Lord Venkateshwara Temple on the top of Seshachala Hill, is a popular tourist attraction in Dwaraka Tirumala.

Dindi, about 80 kilometers from Rajahmundry, has a village surrounded by virgin backwaters, streams, lagoons, and rivulets.

Pithapuram and Draksharamam are two pilgrimage centers that are frequently visited together, with Kakinda serving as the base town.

Another popular pilgrimage site is the Bhadrachalam Temple Sita Ramachandra Swamy temple, which is a 17th century Lord Rama temple. 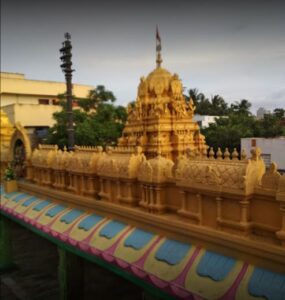