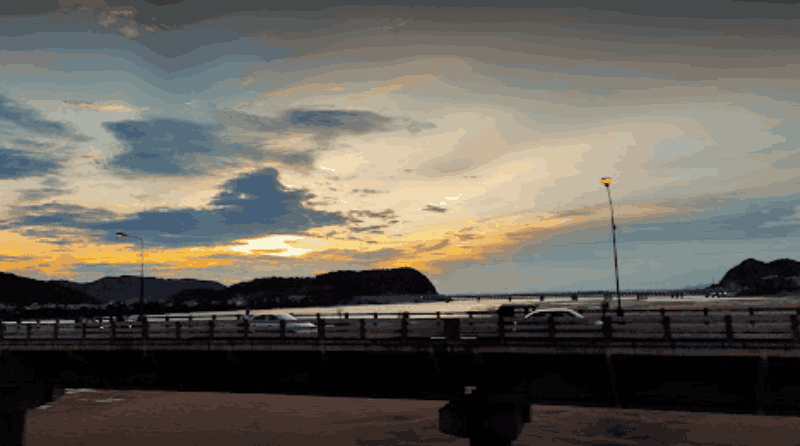 Between the cities of Vijayawada, Andhra Pradesh, and Mangalagiri Tadepalli Municipal Corporation, there is a beam bridge called the Kanaka Durga Varadhi. After the bridges across the Godavari River, it is the third-longest road bridge in Andhra Pradesh; nevertheless, the longest bridge is located in the capital area of the state. An older barrage called Prakasam Barrage, which meets Vijayawada’s traffic demands, was built after it.

The Krishna River and the Prakasam Barrage are crossed by the Kanakadurga Flyover, sometimes referred to as the Durga Temple Flyover, in Vijayawada, India. With a length of 2.3 kilometres, it is Vijayawada’s longest flyover (1.4 mi). Nitin Gadkari opened it on October 16th, 2020.

Kanaka Durga Varadhi used to be 2300 metres long and comprised 47 spans of 34 metres that were all in a straight line with no curves. Later, as part of the project to extend NH16 from Vijayawada to Chennai, Kanaka Durga Flyover was extended. The bridge now connects Machilipatnam and Hyderabad and is 2.6 kilometres long with a curve made up of a flyover. Kanaka durga varadhi bridge is ranked as India’s 27th-largest bridge.

The Andhra Pradesh government proposed a flyover to control traffic flow between Hyderabad, the de facto capital, and Amaravati, the new state capital, on the existing 15-20 foot highway surrounding the Durga temple. On November 22, 2015, the Soma Company of Hyderabad began construction on the Kanakadurga Flyover. Krishna Pushkaralu received the completed road level bridge in 2016.

The Flyover’s design and location on the Krishna River make construction extremely challenging. For the relocation of utilities like drinking water pipelines along the road, it cost about 100 crores to acquire the necessary land for the project. After being extended in August 2017, March 2018, and August 2018, the Deadline was later extended to March 2020. Construction was finished by August 30th, 2020. 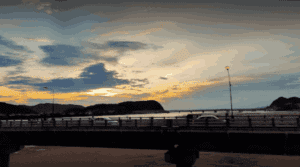