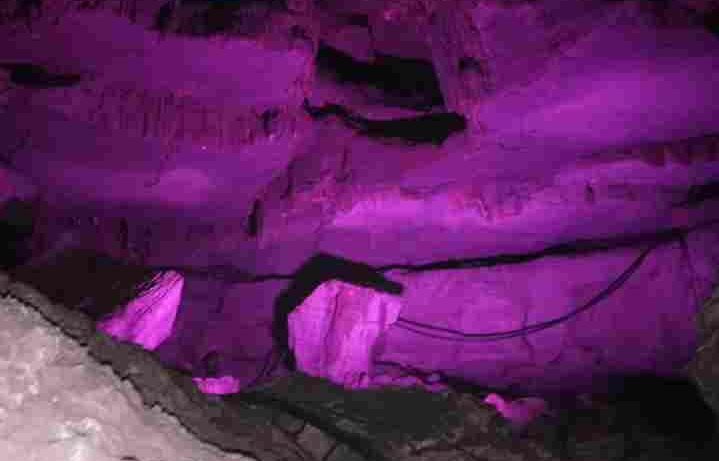 Belum Caves is a Tourist place which was located in Kolimigundla in Kurnool district in state of Andhra Pradesh in India. It is the Second Largest cave system on the Indian Subcontinent. The Belum Caves have long passages, Galleries, with Fresh Water and Siphons. It was formed over the course of ten thousands of years. Belum Caves have a length of 3,229m (10,593ft). It was the second largest cave in India subcontinent. This caves are formed by constant flow of Underground water over a pride of time. Belum Caves is also called as Belum Guhalu. It is one of the best tourist places in Kurnool district.

Kolimigundla is situated 3km’s from Belum Caves.The caves are an 8kms drive from petnikota village.It was located 106 km’s from Kurnool, 350 km’s away from Hyderabad and 250 km’s from Bangalore by Road.The Nearest Bus station is Tadipatri there are major bus services to Belum Caves. The belum caves nearest railway station is at Tadipatri it is 30 km’s away from the Belum Guhalu. Buses, autos and Travel cars are also available to rest of the Journey.

Belum Caves Stay – Andhra Pradesh Tourism Operates as 32 bed dormitory in the Vicinity of the Caves. Hotels are available at nearest towns like Tadipatri and Banganapalli which are 30 km’s – 35 km’s away from Belum caves.

These caves are formed over the millions of Years. It was occupied by Jain and Buddhist who used these caves for Meditation. These caves were known to the local people. But it was discovered by British geologist in 1884. After the state Government declared the site as protected in the year 1988.

And this place opened for public in the year 2002 and it becomes one of the prized possessions of Andhra Pradesh in the Tourism Industry. The archeological department found several mud vessels used by Jain saints from Buddhist Relics.

Inside structure of Belum Caves

Belum Caves are the black lime stone caves which has one of the most unusual structure. Inside the cave there are maze of 16 paths and an entrance. The most stunning rock formationcalled “saptasvarala guha”(the chamber of seven notes). Kotilingals Chambar contains 1000’s of naturally made lingams voodalamari it is a statistical formation of banyan tree. Thousand hoods the formation of hood of thousands of cobras. Dhyan mandir it is in shaped as a bed with pillow. Maya mandir it is in formation of magic hall and some of them were discovered from the caves.

belum caves nearby places to visit:

*Carry a torch or a lamp for good visibility.

*Carry a water bottle it get stuffy inside and you get sweat a lot.

* Old people and heart patients are allowed on their own risk.