Mudumalai National Park and Mudumalai Tiger Reserve is located on the Nilgiri Hills’ northwestern flank, some 31 kilometers (19 miles) from Ooty. The Mudumalai National Park and Wildlife Sanctuary, which is also a designated Mudumalai Tiger Reserve, is located on the northwestern edge of the Nilgiri Hills (Blue Mountains), in Nilgiri District, Tamil Nadu, India, around 150 kilometers (93 miles) north-west of Coimbatore. Its borders are shared by the states of Karnataka and Kerala. Masinagudi, Thepakadu, Mudumalai, Kargudi, and Nellakota are the five ranges that make up the sanctuary.Elephants and tigers, among other creatures and birds, call Mudumalai home.

The Mudumalai tiger reserve upsc is considering the Western Ghats Nilgiri Sub-Cluster, which covers 6,000 square kilometers (2,300 square miles) and includes all of Mudumalai National Park, for designation as a World Heritage Site.

Mudumalai Tiger Reserve in Which State: 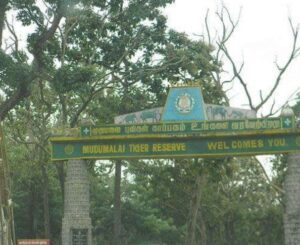 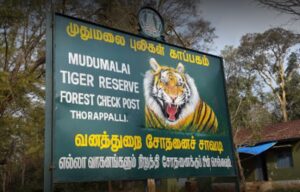 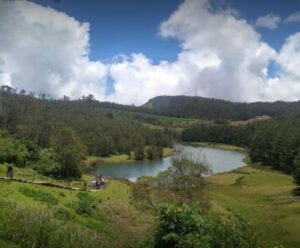 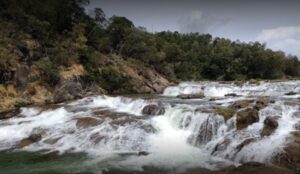 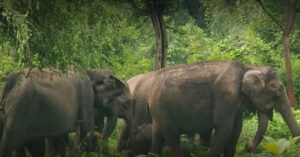