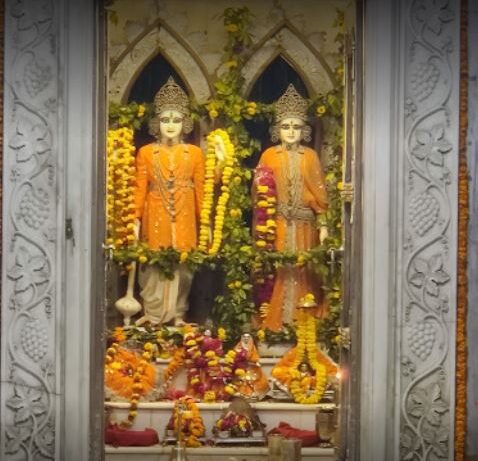 Tulsi Manas Mandir is one of the most well-known temples in Varanasi. This Tulsi Manas Mandir Varanasi holds great historical and cultural significance in Hinduism because the ancient Hindu epic Ramcharitmanas was originally written here in the 16th century (c. 1532–1623) by Hindu poet-saint, reformer, and philosopher Goswami Tulsidas.

Ramayan, one of the most famous Hindu epics, was originally written in Sanskrit by the Sanskrit poet Valmiki between 500 and 100 BC. Because it was written in Sanskrit, it was inaccessible and unintelligible to the general public. Goswami Tulsidas wrote the Ramayan in the 16th century in the Awadhi dialect of Hindi, and the Awadhi version was known as Ramcharitmanas (meaning Lake of the deeds of Rama). In 1964, the Sureka family built a temple near where Goswami Tulsidas wrote Ramcharitmanas. 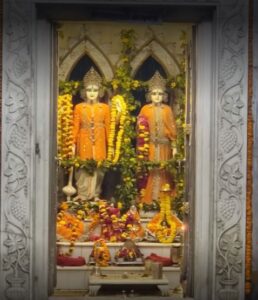 Because of Ramcharitmanas, the epic Ramayan was read by a larger number of people who would not have been able to read it otherwise because it was written in Sanskrit. According to legend, Lord Ram was depicted as a great King prior to Ramcharitmanas, and it was Ramcharitmanas who bestowed him as a Deity.

Durga temple, Sankat Mochan temple, and New Vishwanath temple are all nearby temples to the Tulsi Manas Mandir. It has become a popular tourist destination in Kashi. It is believed that the temple was built on the site of the famous and great Indian Epic Ramcharitamanasa, which was written by the saint Goswami Tulsidas. 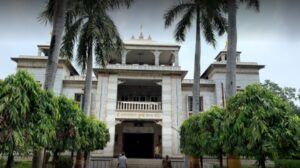 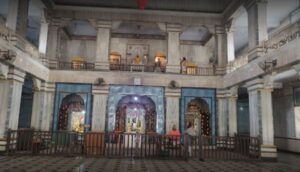