The Gondeshwar temple is an 11th-12th century Hindu temple located in Sinnar, a town in Maharashtra’s Nashik district. Sinnar Temple has a panchayatana design, with a main Shiva shrine and four subsidiary shrines dedicated to Surya, Vishnu, Parvati, and Ganesha. 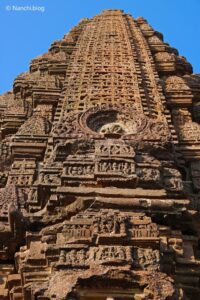 The Gondeshwar temple was constructed during the reign of the Seuna (Yadava) dynasty, and it has been variously dated to the 11th or 12th centuries. Sinnar was a pre-imperial dynasty stronghold, and modern historians associate it with Seunapura, a town founded by Yadava king Seuanchandra. According to local legend, Sinnar town was founded by the Gavali (Yadava) chief Rav Singhuni, and the Gondeshwar Mandir was built at a cost of 200,000 rupees by his son Rav Govinda. Another theory holds that the temple, also known as Govindeshvara, was built by the Yadava feudatory Govinda-raja, but no historical evidence supports this theory. 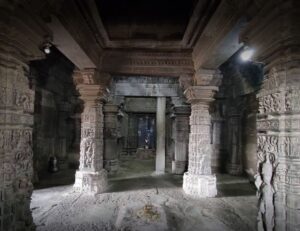 The Gondeshwar temple is constructed in the Bhumija style as a panchayatana complex, with a main shrine surrounded by four subsidiary shrines. The gondeshwar mandir sinnar is built on a 125 x 95-foot-long rectangular platform. The temple’s layout is similar to that of the Ambarnath Shiva temple, but the sculptures on its exterior walls are of lower quality than those of the Ambarnath temple. The Gondeshwar temple complex was once surrounded by a wall, which has since been mostly destroyed. A similar design can be found at Udayesvara Temple, also known as Neelkantheshwara Temple, in Udaipur, Madhya Pradesh. 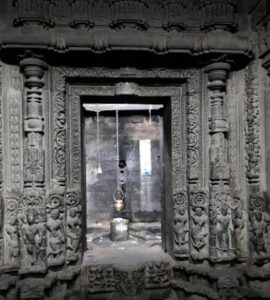 The main shrine is dedicated to Shiva and is home to a large linga. The shrine and the Nandi pavilion that faces it are elevated on a plinth. The mandapa (pavilion), which has porches on three sides, serves as the temple’s entrance. The shrine has a Nagara-style shikhara (tower), but the final has been lost. The temple’s walls depict scenes from the ancient epic Ramayana.

Surya, Vishnu, Parvati, and Ganesha have their own shrines, all of which have a porch. They have a rectangular plan and contain a mandapa, an antarala (vestibule), and the garbhagriha (sanctum). 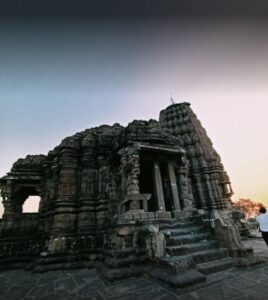 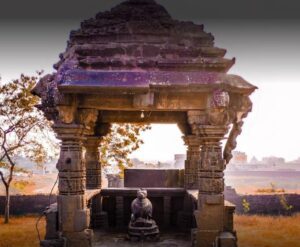 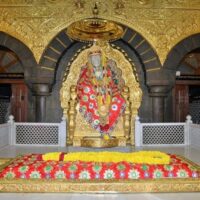 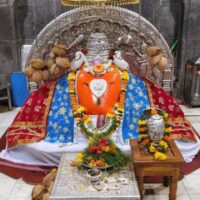 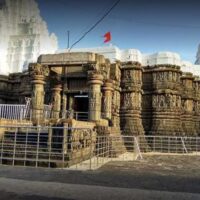