Sri Vidya Saraswathi Shani Temple is a Hindu temple situated in Telangana, India, in the Siddipet district. In Hinduism, the deity of education is Goddess Saraswati. It is among the few Saraswati temples in Telangana. It is maintained by Shanker Mutt of Kanchi. The building of the Wargal Saraswathi Temple complex was attributed to the efforts of Yayavaram Chandrashekhara Sharma, Goddess Saraswati’s scholar and adherent.

This Wargal Temple is situated near Wargal village on a hillock. The temples of various other deities are on the same hillock, such as:

A few temples of Vaishnava, now entirely damaged and without mola vigrahas,

Many families visit the temple for their children’s akshara abyasam (“learning ceremony”). All devotees at the temple premises, a tradition referred to as nitya annadanam, are provided with meals for free.

The festivals of Vasant Panchami and Sharad Navratri are celebrated every year at the temple. The most auspicious day for worshipping Saraswati devi is the Navratri mula nakshatram (“birth star of Goddess Saraswati”). Special rituals are held at the temple on this day.

Performed on all the days of the year.

The Wargal Saraswati Temple Timings are :

Since the saraswati temple wargal  is 52 km from Hyderabad and 61 km from Siddipet, it is appropriate to accommodate people. There are lodges available at Wargal also to stay. 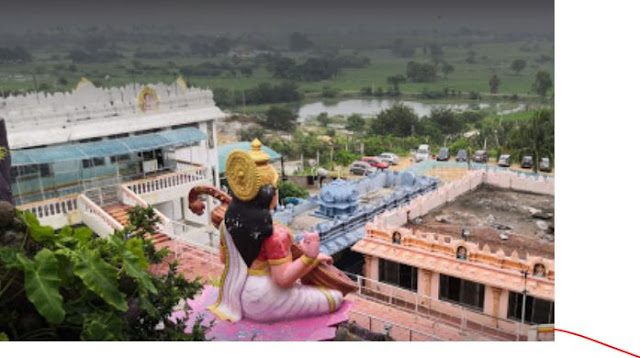 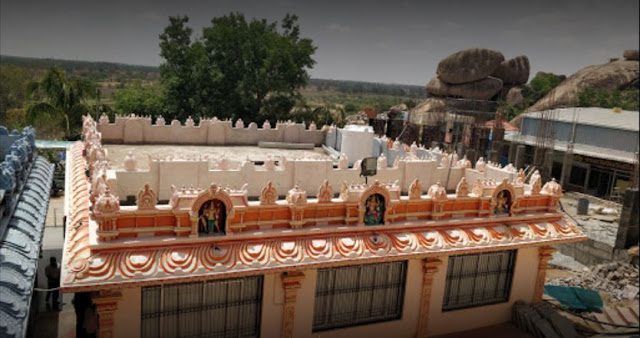