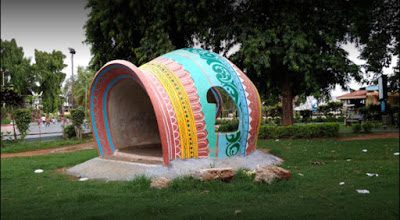 Some of the other attractions of Rajiv Gandhi Park Vijayawada  include a mini zoo and aquarium, roller rink, playpen, rock slide, gun shooting, mini train, and jeep ride. The musical fountain which operates during evenings except on Mondays is something that young and old alike can enjoy. There are special attractions for the people during the summers which make their hot summers look much cooler.

Timings for musical fountain displays are from 7:30 PM to 8:15 PM on all days except Mondays. 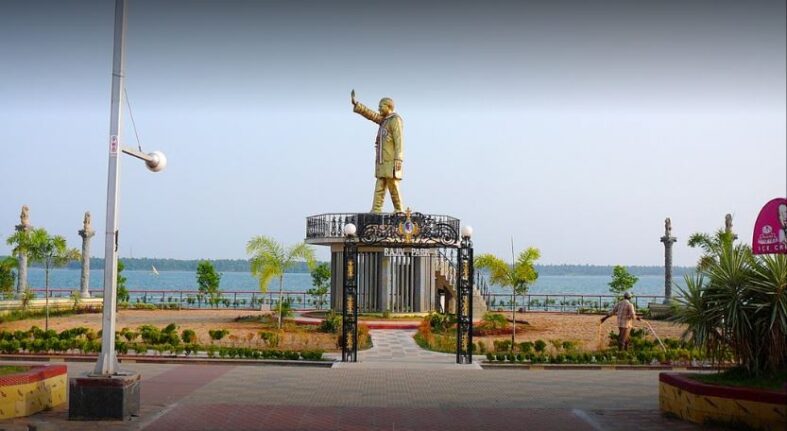 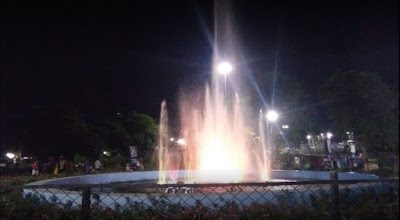