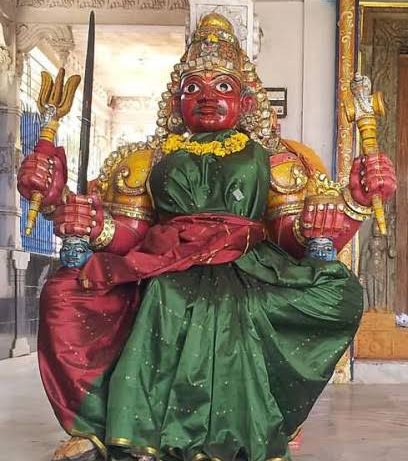 Aretamma is worshiped as Grama devata (the goddess who protects the village of Vegur). She was born in the house of Brahamana. When counting rice, one stone was found in a rice bag called Aretamma. One day she told him that Bramhana was a man who built my temple in this village to place me in that temple. 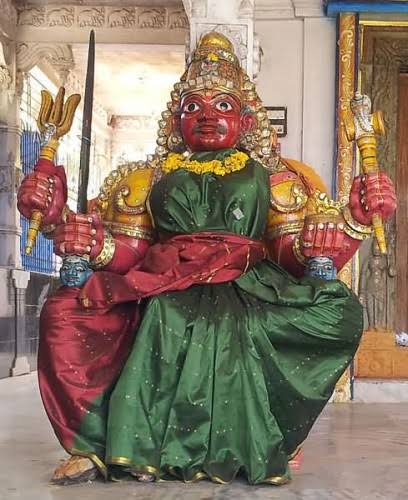