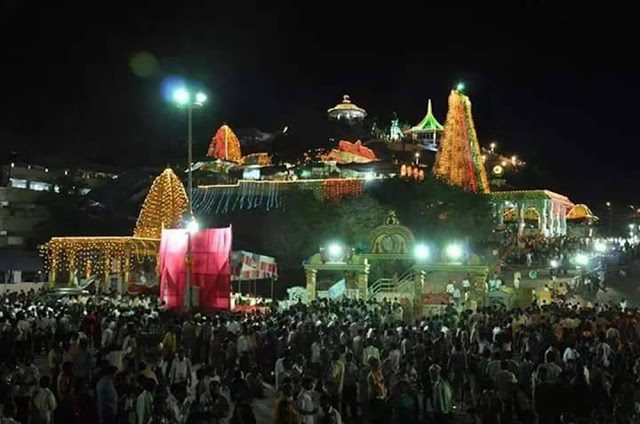 Its 3 peaks in any direction, Kotappakonda hill appears, so it is also called Trikutadri, Trikuta Parvatham. There are three hills: the hill of Brahma, the hill of Vishnu and the hill of Rudra. Such 3 hills can be clearly seen from any direction from a distance.

Rudra Shikharam: Here is the old temple of Kotayya. This is the first location where Trikoteswara Swamy came to Brahma Shikharam when he saw Devotee Gollabhama’s great devotion, Trikoteswara Swamy. It is therefore called the (old) Kotayya Temple of Paatha.

Vishnu Shikharam: This is the temple of Lord Paapanaseswara. Lord Vishnu is thought to have performed penance for Lord Shiva. There is a “Paapanasa Teertha” sacred pond here as well. Sundudu, a cattleman, used to live south of the Trikuta hills with his mother Kundiri. Soon after the birth of their first child, Anandavalli (Gollabhama), a beautiful daughter, they became rich. Slowly she became Lord Shiva’s great devotee and began to spend most of her time offering prayers to Lord Shiva at the Old Koteswara Temple on Rudra hill. She eventually lost all interest in her materialistic life and began Sri Koteswara Swamy’s penance.

Stupefied by her deep devotion, he appeared again and told her that she did not need to take so many trouble to perform pujas and offer prayers, and assured her that he himself would come to her house to do her penance and ordered her to go to her home.

From the hill of Rudra, Anandavalli went to her home and she lost her patience and turned back after reaching the hill of Brahma. The moment she turned back, breaking her promise, Lord Jangama Devara stopped immediately on the hills of Brahma and entered a cave on that hill and became a Lingam.

The name New Koteswara Temple is famous for this sacred place. She then realized that he had been created by her pregnancy to test her devotion to him. As she got through all the critical trails, she felt happy and became one in the Kotappakonda God.

How to Reach Kotappakonda Temple?

You can find buses run from Guntur if you want to visit this temple from Guntur. Even from other areas such as Chilakaluripet, buses are also run. It’s not that all devotees are going to have to climb 1000 stairs as there is a bus service from the foothills to reach the Kotappakonda temple.

How Many Steps are there to reach Kotappakonda Temple? 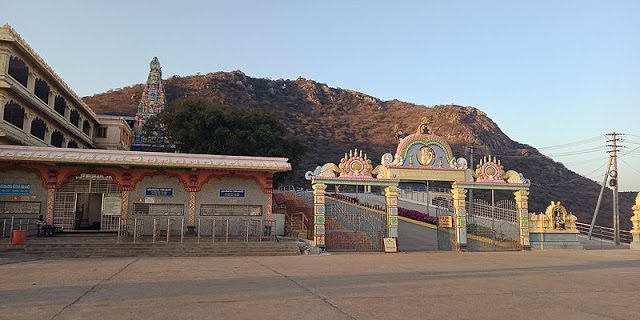 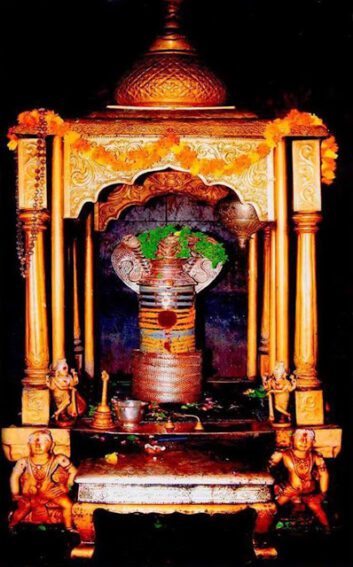