Kodandarama Temple(vontimitta temple) is a Hindu temple dedicated to the Lord Rama, situated in the town of Vontimitta in the Kadapa district of Rajampet taluk in Andhra Pradesh, India. It is located near Rajampet at a distance of 25 kilometers (16 mi) from Kadapa.

The vontimitta kodandarama swamy temple was built around the 16th century during the reign of Chola and Vijayanagara kings. Bammera Potana, who lived in Vontimitta, wrote and dedicated it to Rama, his magnum opus Maha Bhagavatham in Telugu. Vavilakolanu Subba Rao, revered as ‘ Andhra Valmiki ‘ for the translation into Telugu of Valmiki’s Ramayana (the Hindu epic that tells the story of Rama), also spent his time here worshiping Rama. It is said that the saint-poet Annamacharya visited the temple and wrote and sang in Rama’s praise songs or kirtans.

The vontimitta temple, the largest in the region, is constructed in the architectural style of Vijayanagara, in the order of “Sandhara” in a rectangular yard surrounded by walls. The temple is architecturally beautiful and impressive. It has three ornate towers of which the central tower facing east is the entrance to the vontimitta ramalayam temple; the two other buildings are facing north and south. This central tower is constructed in five levels and it offers a number of steps to reach the tower’s door of approach.

There are beautiful sculptures in the mandapa or the Rangamantapam, the open-air theater. Because the mandapa is backed by more than 32 pillars, it is known as Madhyarangaradapam. The mandapa colonnades have carved figures of attendant apsaras (nymphs). The columns on the southern side of the central support system display carvings of the deities Krishna and Vishnu.

Available now. But, Hotels are available in Rajampeta, Kapapa near to temple. 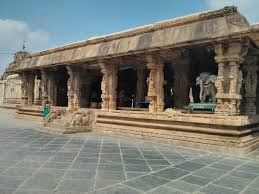 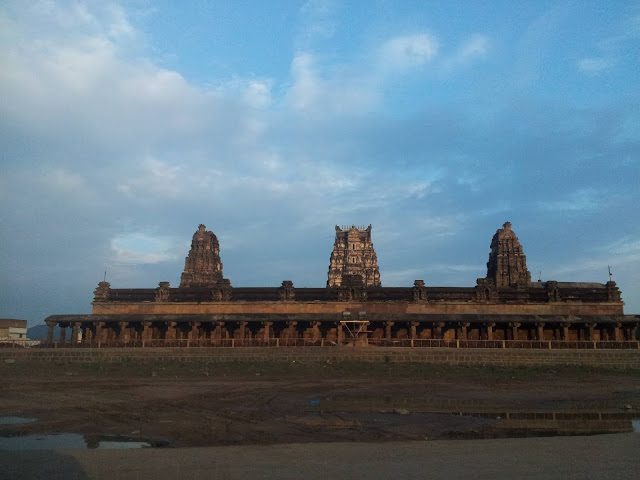 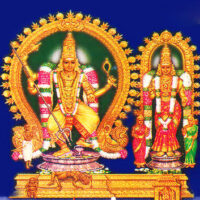 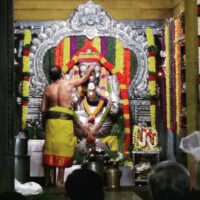