The tribals Boyas and Yelikas lived around the hillock in the forest area centuries ago. They were standing up and resenting the Nawabs ‘ repressive and automatic rule. They retaliated and chased them against the Muslim soldiers. The Golconda Nawab hastened to crush the revolt with extra soldiers. Boya tribals were unable to resist the Muslim army’s assault and fled into the forest, prostrated near the hill, and prayed to save them. The Goddess Shakti’s voice came down from the hill, shielding the tribals, and crushing the Nawab’s army. Local individuals say the Shakti linked the soldiers ‘ heads to the branches of the banyan tree. Boyas constructed the temple of Gangamma in the case of victory, which saved them from evil forces and became famous for centuries.

Goddess Gangamma’s temple is one of many old temples on a mountain top. The term “Baikonda” spoken as “Baa-ee-kon-da” implies a well-preserved mountain. The goddess lives well in addition to this and is thought to be very strong. It is thought that the water from the well will cure many skin ailments. Local individuals think the Pushkarini water is very strong, and sprinkling it on the ground will produce excellent crops. Devotees can test the fulfillment of their desires by putting a flower on the deity’s head.

Locals think that if the flower comes to the right, if it comes to the left, it will be positive and negative. Devotees who arrive here are supposed to bring the “theertha,” the holy water in the well that is supposed to heal and keep evil away. The offering to the goddess is usually a hen or sheep that will be sacrificed to the goddess and the meat will be cooked in the same location and will be consumed by all members of the family that would have come along. 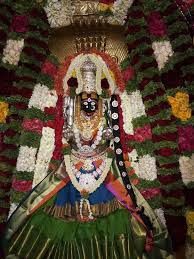 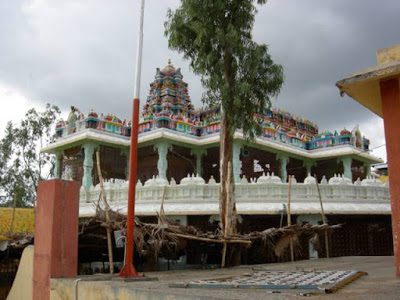